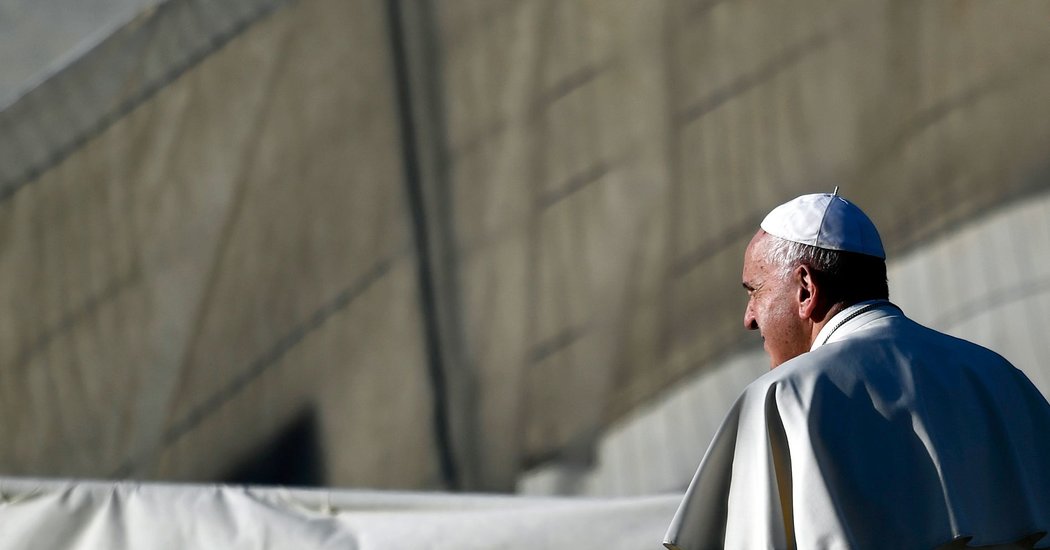 Opinion | Pope Francis Could Save the Church. Will He?

Pope Francis’ vision of the church is clearly more radical than the defensive posture of John Paul or the nostalgic traditionalism of Benedict. But is he willing and able to implement it?

Yet earlier this year, Pope Francis faced what had been the greatest crisis of his papacy when he firmly defended a Chilean bishop accused of covering for a notorious and influential priest who led a scandalous double life. Then in April, faced with evidence that the bishop, Juan Barros, and many other in that country’s hierarchy had in fact been complicit in the scandal, the pope suddenly reversed course, issuing a profound mea culpa for his error and blasting the bishops, who almost to a man submitted their resignations.

These are encouraging steps, but much more is needed: not only the kind of spiritual renewal that Pope Francis demands but also the kind of systematic change that can safeguard children and vulnerable adults, restore some credibility to the institutional church and begin to dismantle the culture of clericalism — the spiritual elitism of holier-than-thou cliques who cover for one another as they try to run the church.