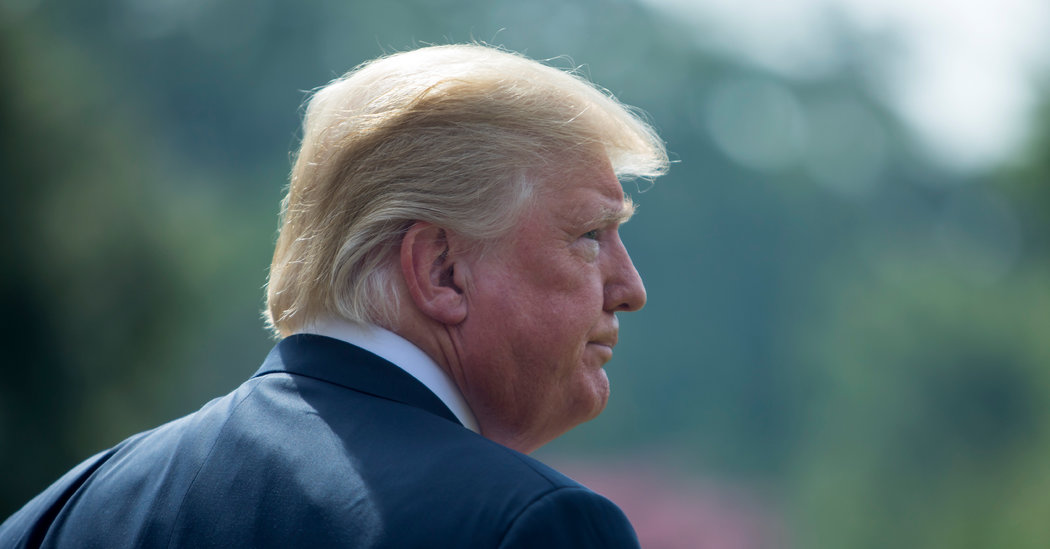 Asked whether his taunting tweet directed at Mr. Brennan was a joke, Mr. Giuliani said: “Of course it is. I don’t take the threat of the lawsuit seriously, so my statements aren’t serious.”

In an interview on Sunday on NBC’s “Meet the Press,” Mr. Brennan said that he had been contacted by “a number of lawyers” who had suggested filing a lawsuit as a way of preventing the president from taking other people’s security clearances away.